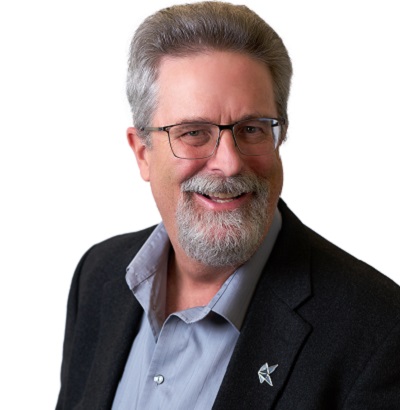 Recognized as a renewables thought-leader and inveterate wordmeister, Tom brings a flair for storytelling and industry knowledge to his role as Kiterocket’s renewable energy content and market intelligence expert. He has more than 35 years of experience in clean energy, semiconductor and nanotechnology publishing, marketing and communications. His current accounts include BayWa r.e., Borrego, LONGi Solar and Nextracker. He has also worked with solar and storage testing lab PVEL, solar mounting companies Esdec and EcoFasten, solar lender Mosaic, Enphase, Canadian Solar, REC Group, First Solar, SunPower, Inovateus, and many other solar and energy storage companies. Before joining Kiterocket (back when it was known as Impress Labs) to help start up the marketing and public relations agency’s solar practice, he worked as the North American editor for PV-Tech and Photovoltaics International and as editor of MICRO magazine for many years. He served in the U.S. Peace Corps in Zaire (now Dem. Rep. of Congo) and holds a bachelor’s degree in international relations and humanities-philosophy from the University of Southern California. Tom lives in Altadena, CA.

Back To Speakers Page
Back To Conference Program
Privacy Policy | DSAR Requests / Do Not Sell My Personal Info | Terms of Use | Locations | Events, Products & Services
© Diversified Communications. All rights reserved.