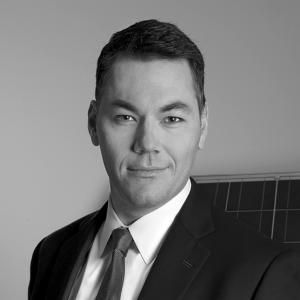 Sheldon has almost 20 years of experience in energy finance, development, and entrepreneurship. He is currently CEO and Founder of Intersect Power, a developer, owner, and operator of clean infrastructure. In his prior role as COO of Recurrent Energy, he led all of the company’s development, origination, engineering, procurement, construction, and operations activities globally. During more than seven years at the company, Sheldon led its expansion from a small-scale, rooftop developer to a leading, utility-scale platform, with nearly 2GW of projects in operation.

Throughout his tenure, Sheldon oversaw or led most major development, origination, M&A, and procurement transactions. Sheldon joined Recurrent Energy in the Spring of 2007, shortly before its initial funding. In his first year at Recurrent Energy, he held the role of vice president of finance, where he was instrumental in developing and negotiating the company’s first projects, early corporate fundraising efforts, and acquisitions.

Previously, he spent five years at Calpine, working on finance and development of gas-fired power projects. He also worked as an investment banker at Goldman Sachs, and in Accenture’s strategy consulting practice, specializing in power-price forecasting and asset valuation projects for utility clients. Sheldon holds a B.A. in Economics from Kenyon College, where he serves on the Kenyon Fund Executive Committee. He also holds an MBA from UC Berkeley’s Haas School of Business, where he teaches Project Finance in the full-time MBA program, and has served on the Dean’s Advisory Committee.

All presentations by Sheldon Kimber