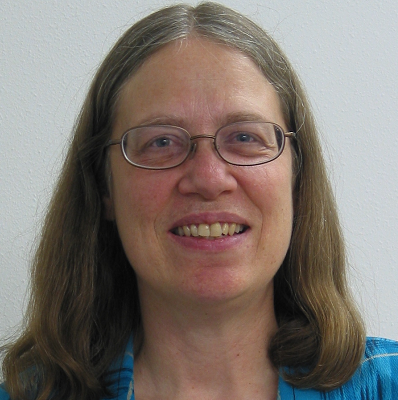 Sarah Kurtz obtained her PhD in 1985 from Harvard University and now works at the University of California Merced after more than 30 years working at the National Renewable Energy Laboratory, in Golden, CO. She is known for her contributions to developing multijunction, GaInP/GaAs solar cells, supporting the Concentrator Photovoltaic (PV) industry, and leading efforts on PV performance and reliability. Her work has been recognized with a jointly received Dan David Prize in 2007, the Cherry Award in 2012, C3E Lifetime Achievement Award in 2016, and induction into the National Academy of Engineering in 2020. At the University of California Merced she is working both to help the university grow and to support the Energy Transition through a variety of studies, including a current study on long-duration storage.

All presentations by Sarah Kurtz