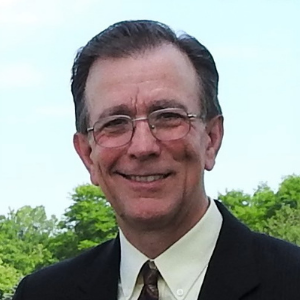 Rich Heidorn Jr. is a former reporter and editor for The Philadelphia Inquirer, where he began covering the electric industry as Pennsylvania, New Jersey and Delaware introduced competition in the late 1990s. His coverage won the National Press Foundation’s 1998 award for energy reporting. He later headed a Houston-based startup that produced hourly power indexes and worked as an energy analyst for Bloomberg Government.

In between, he worked for eight years in the Federal Energy Regulatory Commission’s Office of Enforcement, where he became a whistleblower — proving he was not cut out for government work. He holds a journalism degree from Penn State University and an MBA from Temple University. In 2013, he co-founded RTO Insider LLC, which now publishes three publications: RTO Insider, which covers the organized electric markets in CAISO, ERCOT, ISO-NE, NYISO, MISO, PJM and SPP; ERO Insider, which covers the Electric Reliability Organization (NERC and the Regional Entities), and NetZero Insider, which covers federal, state and local policymaking on adapting to and mitigating climate change.

All presentations by Rich Heidorn Jr.

Value of Solar: US Roadtrip