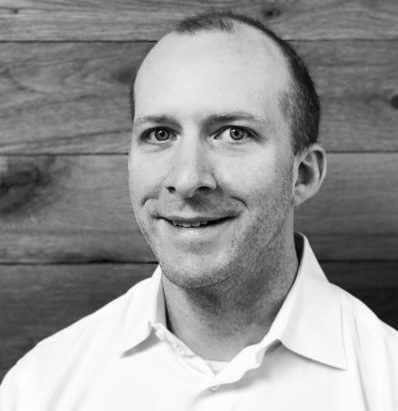 Justin Painter serves as the Director of Origination at East Point Energy, an energy storage project development firm. Justin has a background in Power, Utility and Infrastructure finance with a focus on renewable and other project financings. Prior to joining East Point Energy, Justin spent almost a decade at RBC Capital Markets where he held primary coverage responsibilities for a portfolio of Power, Utility & Infrastructure companies across the Continental United States. Prior to RBC, Justin spent several years in Hess Corporation’s Corporate Treasury group where he was responsible for modeling the short-term forecast of Hess’ global operations. Justin holds a BA in Economics from The University of Texas at Austin and an MBA from New York University’s Stern School of Business.

All presentations by Justin Painter