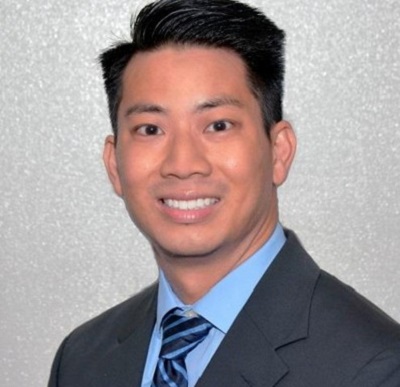 Jay Lim is the Manager of Resource Planning in Power Resource Planning, Development, and Programs Division at LADWP. ay has over 13 years of experience with the City and LADWP and has been managing LADWP’s Integrated Resource Planning process, where he served as the Assistant Supervisor since 2013, and Supervisor since 2018, overseeing the Power System’s Integrated Resource Plan (IRP) and associated public outreach efforts. While in this position, he led the development of the LADWP’s 2013 through 2017 Power IRP and Power Strategic Long-Term Resource Plan; led Southern California Public Power Authority members in the development of the first-ever Publicly Owned Utilities’ IRP to streamline filing and submission guidelines to the California Energy Commission as part of Senate Bill 350 requirements; led the Clean Grid LA Plan efforts as part of LA 100 Next Steps; and managed the Power System’s fuel and purchased power budget. Prior to that, Jay worked in Generating Stations and Facilities Engineering on Environmental Systems projects for the addition and betterments of the in-basin generating stations, and in Project Management and Controls, where he worked on a team that managed the lntermountain Power Project (IPP) Southern Transmission System Upgrade Project that helped LADWP achieve 20 percent renewables in 2010. Jay began his engineering career in the City, General Services – Fleet Technical Services, working extensively with City field personnel to develop specifications and perform contract administration for the purchase of automotive and construction equipment. Prior lo joining the City, Jay was a pressure vessel design engineer at Fluor Corporation in Irvine, California. He holds a Bachelor’s of Science degree in Mechanical Engineering from the University of California, Irvine and a Master’s of Science degree in Engineering Management from the University of Southern California, and is a registered Professional Engineer in California.

All presentations by Jay Luther Lim