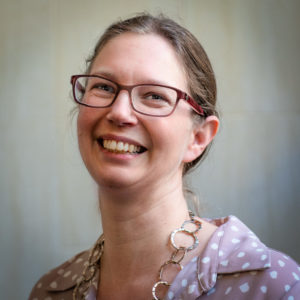 Erica Mackie, P.E., co-founded GRID Alternatives in 2001 and as CEO has helped develop it into a major national nonprofit that makes renewable energy technology and job training accessible to underserved communities. Ms. Mackie has received numerous awards for her leadership of GRID Alternatives, including the Governor’s Environmental and Economic Leadership Award in 2008, the New Leaders Council Energy Leadership Award in 2009, the James Irvine Foundation Leadership Award in 2010, the US Green Building Council’s Green Building Super Hero Award in 2010 and the 2013 Clean Energy and Empowerment Award from C3E. She holds bachelor’s degrees in Mechanical Engineering and Physics from Southern Illinois University.

All presentations by Erica Mackie

Solar for All: Designing Policies and Programs for Equity